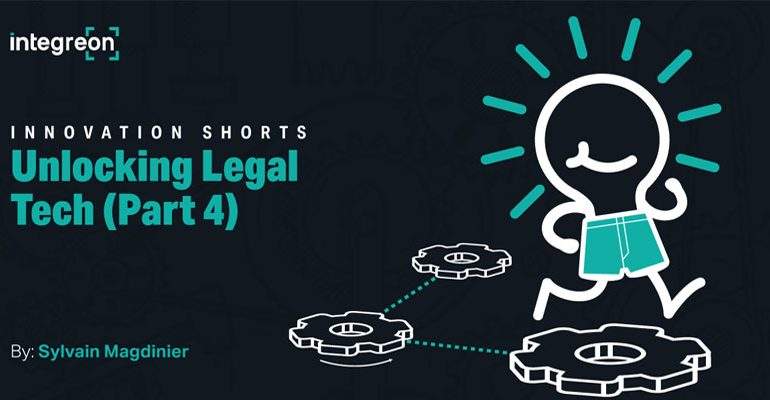 With tragic inevitability, the lease on our time machine is about to expire. We have one remaining excursion to take, continuing our journey to see how Diane Homolak’s golden rules of LegalTech implementation look in practice. The CLM implementation project continues to encounter problems, and strange things are happening to the team’s capacity…

The CLM system has been deployed and the team are nearing the end of the first post-go-live phase. The legal department’s Innovation VP Sarah is being briefed on progress by the project manager, John. It’s not the news she was hoping to hear.

John: Now, there’s no need for panic at this point.
Sarah: I’m not panicking. Who’s panicking?
John: Nobody. And that’s what I’m saying. Nobody should be panicking.
Sarah: Let’s assume I’m not panicking. But hypothetically, why is there no need for panic?
John: Well, we were planning to kick off Phase 3 point C next Monday. Unfortunately, the team are completely maxed – so in fact we need another 2 weeks.
Sarah, her jaw tightening: Is it hot in here? I feel hot.
John: No, it’s freezing. Due to energy prices we’re not heating the office this year. Anyway, that’s the update, so I’ll… John starts backing out of the room.
Sarah: Whoa, hang on. The project is being delayed by 2 weeks – is that what you just told me?
John: Er, yes. It is regrettable, but the team are working flat out. Right now we’re not sure why the backlog of contracts has built up so much.
Sarah, fanning herself with a mouse mat: This is very concerning, John. I told the leadership team yesterday that we were on track. Yesterday, John.
John, clearing his throat uncomfortably: I know this isn’t great news. It’s not clear why we have fallen behind – productivity is lower than we expected. It’s taking the associates twice as long as we estimated to load contracts into the CLM.
Sarah, trying not to panic: I see. So our estimates were wrong. How would you suggest I phrase that bombshell to our General Counsel?
John: Give me 48 hours.
Sarah: To come back to me with the right phrase?
John: No. Let me look into the situation and work out where the problem lies. Then we can think about how best to report it.

John exits and heads straight to the project team’s floor. Some of the associates are at their laptops, dutifully entering key contract metadata into the CLM, each agreement at a time. John interrupts one of them.

John: Hey, how’s it going?
Associate: Yeah, great John. Living the dream.
John: Ha. Love it. Positive mental attitude. Do you mind just walking me through the process you are following right now?

The associate looks at John suspiciously. Then he points at his screen and explains how he is capturing the metadata in the system. John leans in.

John: Um, what are all these items? I don’t remember seeing these metadata points in the playbook.
Associate: They weren’t in the original playbook. These are all obligations management data tags.

John suddenly realizes what has happened, and why the project is so far behind. He slaps the associate joyfully on his back, spins 360 degrees and moonwalks backwards out of the room.

Back in Sarah’s office, the legal department’s Innovation VP is working on her report for the GC.

Sarah, rehearsing to herself: We always knew there would be challenges, your Honor. And sure enough – exactly as I predicted – we are experiencing some project delays that may impact our next milestone. But we will rise to this challenge, we will pull together in the spirit of this great company…

John: Hey Sarah! You’ll never guess.
Sarah, a little startled: Guess what?
John: I’ve worked it out. Why the project is slipping., John pauses for dramatic effect.
Sarah: Yes? And?
John: You’ll laugh when I tell you. Our project plan estimated that it would take 5 minutes per standard contract for associates to capture the required metadata in the CLM. But it’s taking them an average of 10 minutes, because there are more than twice as many fields as were planned.
Sarah: But how is that possible? We didn’t count the fields incorrectly, did we?
John, chuckling: No, we didn’t. But we decided to activate the obligations management fields in the tool.
Sarah, frowning: Obligations management?
John: Yeah. The tool includes obligations management functionality. The feature was switched on during the implementation. Do you remember?
Sarah: Er no, I don’t recall…
John: Well, anyhew. We thought it might be good to switch on the obligations management feature. To, you know, improve contracts performance.
Sarah: And by switching on that function, we…
John: …automatically doubled the number of metadata fields. Hilarious.
Sarah, laughing unconvincingly: How funny. And presumably we can just…
John: …Yes! We just switch off the OM function and we’re back to the original process.

Sarah thanks John profusely and plans her next move. The following week, Sarah is with the General Counsel Zod to give her program update. She is projecting a detailed Excel file on screen and pointing to a timeline.

Sarah: So you see, your Honor, we were starting to fall behind our project schedule due to the CLM tool’s settings.
Zod: The project is behind schedule?
Sarah: Was. But by fixing the tool settings, we have halved the slippage rate!
Zod: So we’ve caught up?
Sarah: Are catching up.
Zod: Right, so we’re still…
Sarah: …And to put it another way, we have increased our productivity on data entry by one hundred percent. Count ‘em! ONE HUNDRED PERCENT!!!
Zod, looking slightly confused: But this is wonderful news, isn’t it? I thought you said we had fallen behind, but you are saying we’ve doubled productivity.
Sarah: Correct! We fell behind, we are catching up and our performance stats have radically improved in the last week. We will of course have to push back Milestone 7, but that’s just a detail.
Zod: Details, schmetails. When I tell the Board about this productivity increase, they will have no choice but to accept my new technology proposals.
Sarah: Oh? What are the new proposals?
Zod: I’m getting a Tesla Cybertruck.

Golden Rule: stay focused on the planned scope, and pay attention to the resource impact of scope adjustments. 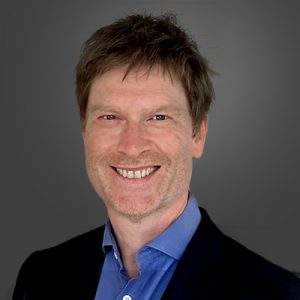